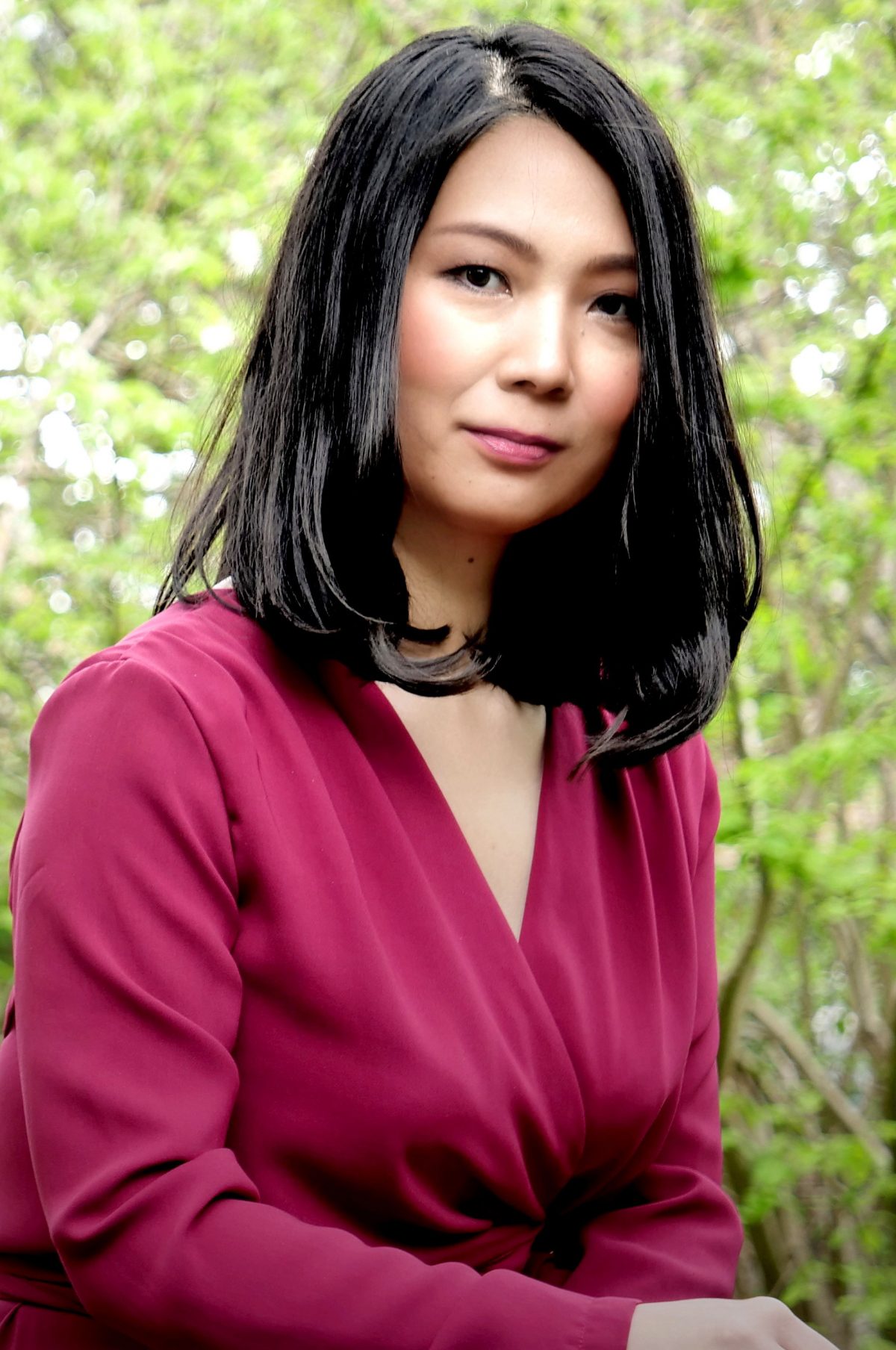 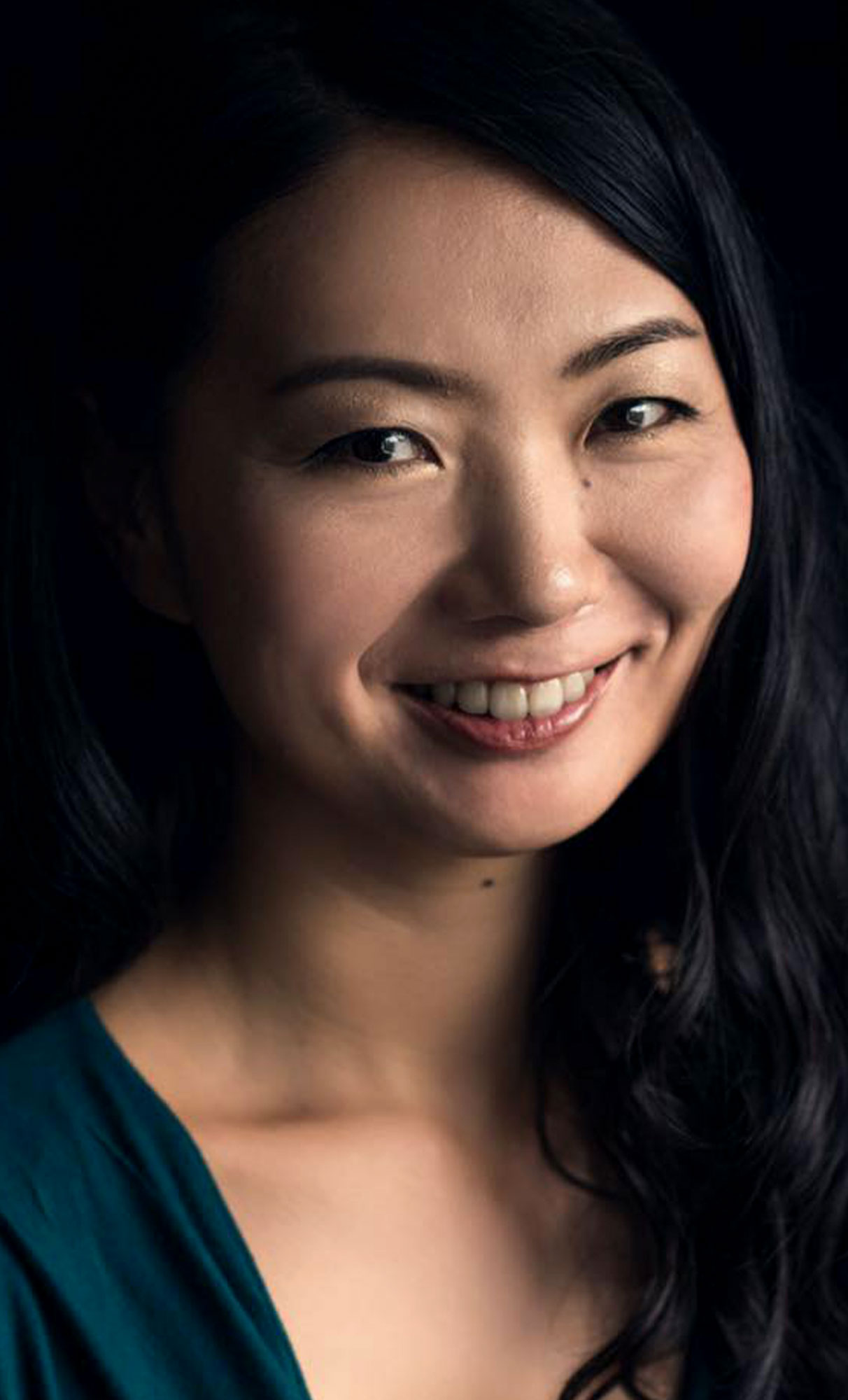 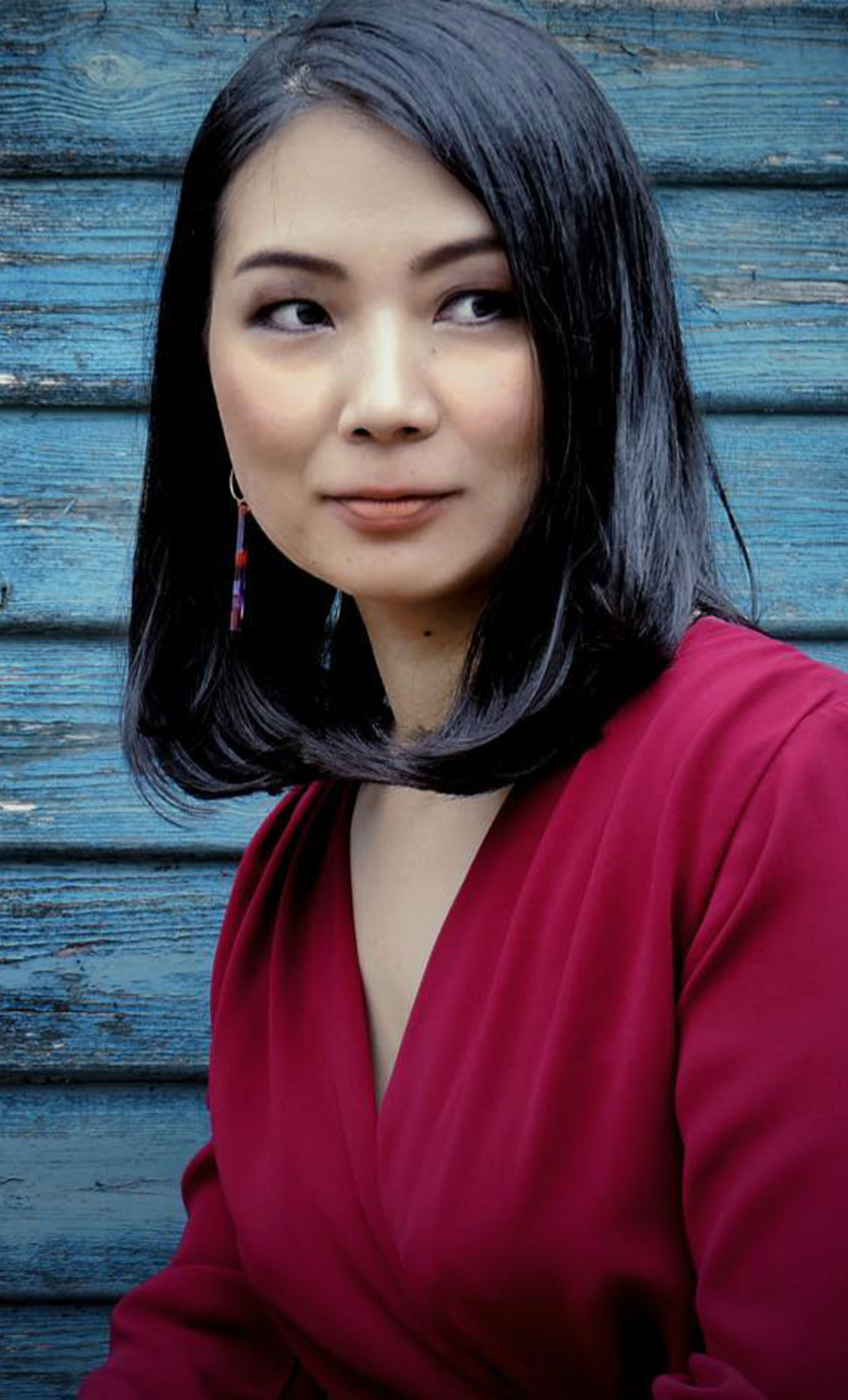 Since winning first prize at the Birmingham International Piano Competition in 2002, Maiko Mori has continued to build an international career as one of the outstanding soloists and chamber musicians of her generation.

Maiko has enjoyed acclaim at prestigious venues in the UK, Europe and Japan such as Radio France, BBC Radio 3, Cheltenham Festival, the Purcell Room in London, West Road Concert Hall in Cambridge, and Suntory Hall in Tokyo, Japan to mention but a few.

She made her concerto debut in the UK with the RCM Symphony Orchestra conducted by Vasily Petrenko in 2006. Since then, she has performed with various orchestras internationally.  The most recent concerto performance includes Piano Concerto No.3 by Rachmaninoff (Kyoto Concert Hall, Japan) under Tetsuro Ban, and Piano Concerto No.2 by Brahms (St Cyprian’s, London, UK), under Levon Parikian. Maiko performs a wide range of concertos and solo works, and is a keen chamber musician with a particular interest in 20th century music, especially jazz/classical fusion repertoire.

Born in Japan, Maiko began her piano and composition studies at the age of five at the Yamaha School.Under the tutelage of Chikako Shibata, Maiko gained much recognition. She gave her first public recital at the age of 6, performing her own compositions. She continued to perform her compositions in major concerts throughout Japan until the age of 13, when she decided to concentrate on piano performance, a decision that was soon vindicated with successes at numerous competitions throughout Japan, including the National Classical Music Competition of Japan.
Subsequently, she was awarded a scholarship to study at the Royal College of Music where she continued to flourish and garnered further awards such as Gen Foundation Award (2000), Ian Fleming Charitable Trust Music Education Award (2004), Myra Hess Award (2005), Carnwath Scholarship (2005) and Hopkinson Gold Medal (2006).

Alongside her growing performing career, she is passionate in working with young generations internationally. She teaches at the University of Chichester. She is also a regular faculty member of PIANO WEEK(www.pianoweek.com) since 2018 where she gives masterclasses and recitals.