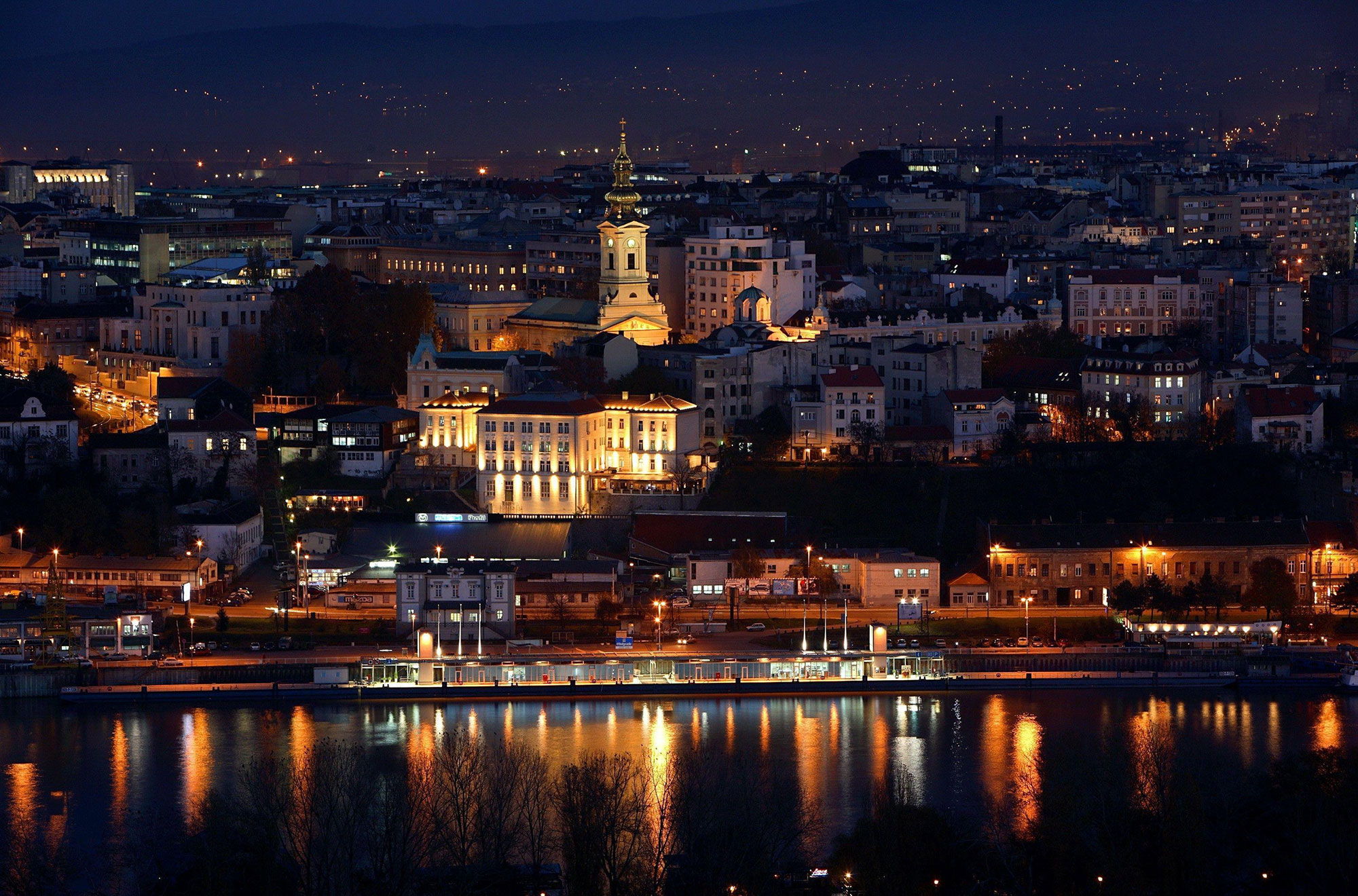 Belgrade (White City) is one of the oldest continuously inhabited cities in Europe and the capital of Serbia. It is located at the convergence of historically important routes of travel between Europe and the Balkans: an east-west route along the Danube River valley from Vienna to the Black Sea and an another that runs westward along the valley of the Sava River toward Trieste and northern Italy. Its most significant landmark is the Beogradska Tvrđava, an imposing fortress at the confluence of the Danube and the Sava rivers. The fort is a testament to the city’s strategic importance to the Roman, Byzantine, Ottoman, Serbian and Austrian empires, and it’s now the site of several museums as well as Kalemegdan.

Our festival guide will take you to an adventurous tour of this beautiful city! 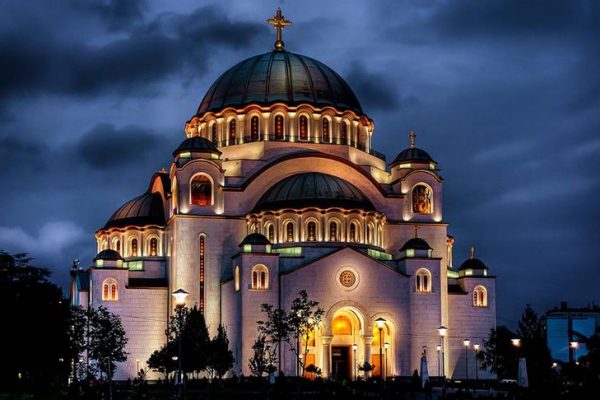 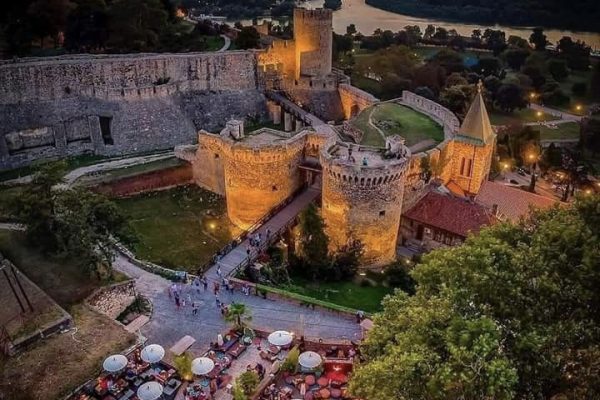 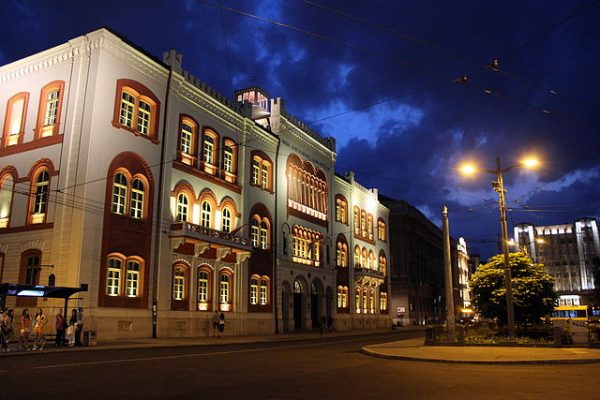 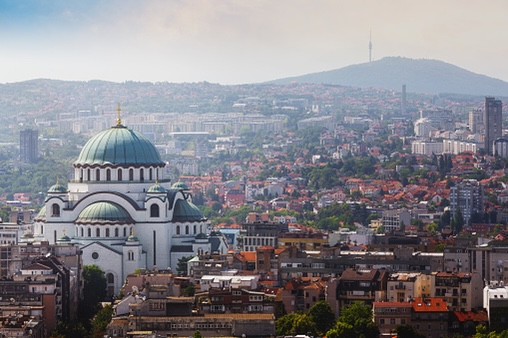 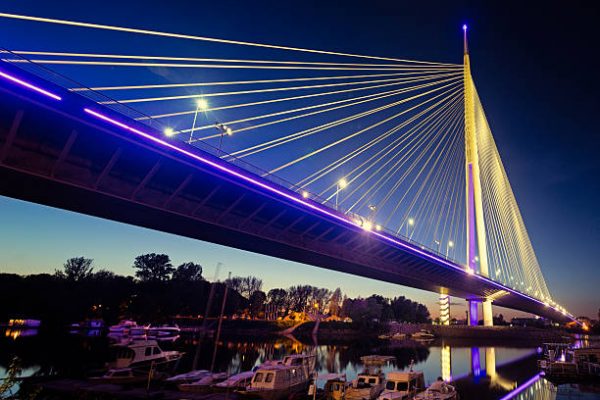 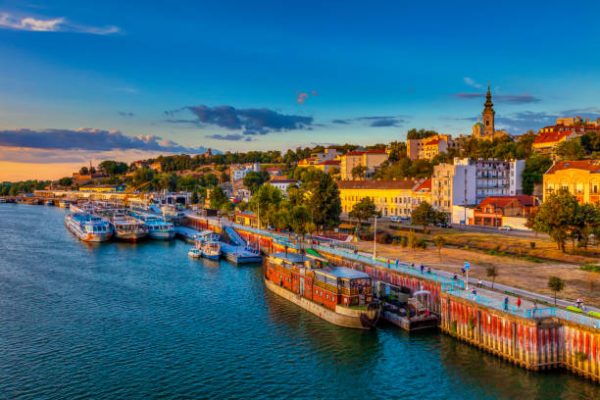 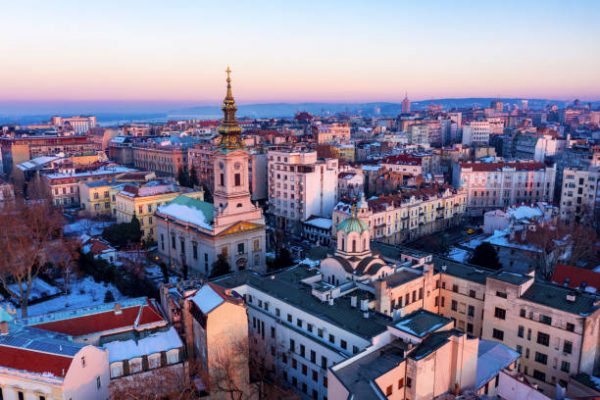 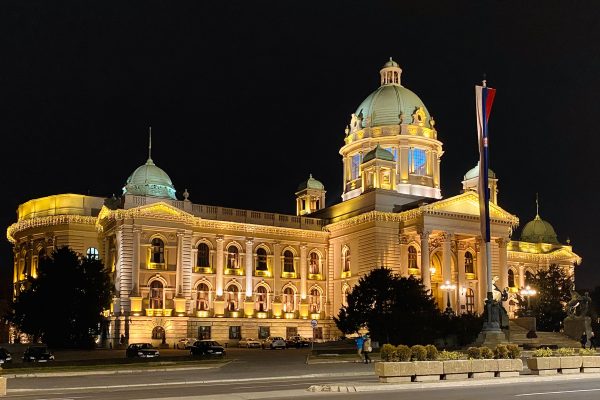 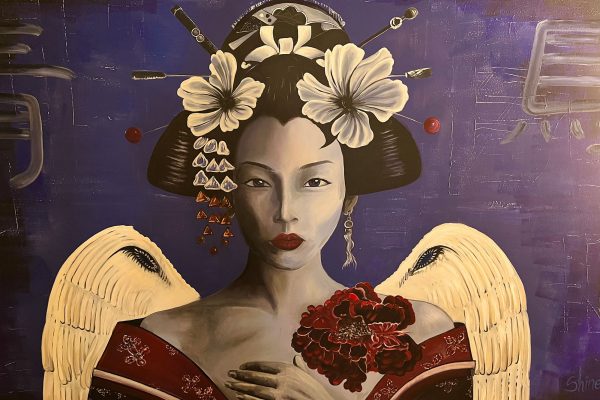 Drašković Winery was built on the foundations of the decades long glory of once the greatest winery in ex-Yugoslavia – Vršački vinogradi. Based on a decades long production, Drašković Winery has started a new era of Vršac vineyards winegrowing. By purchasing Vršački vinogradi in 2017 “Swisslion” d.o.o. became the owner of one of the greatest and most famous wine areas in the region. The tour will take you to new winery facility, luxurious spa, wine bar, salon to reconstruction of the facility built in 19th century. 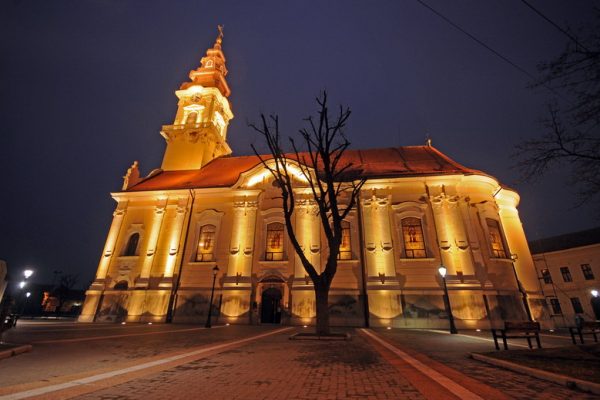 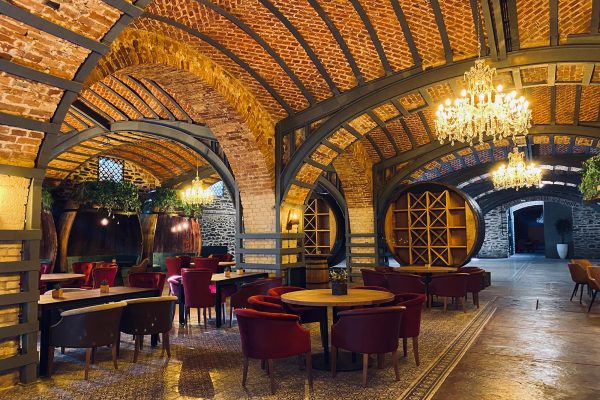 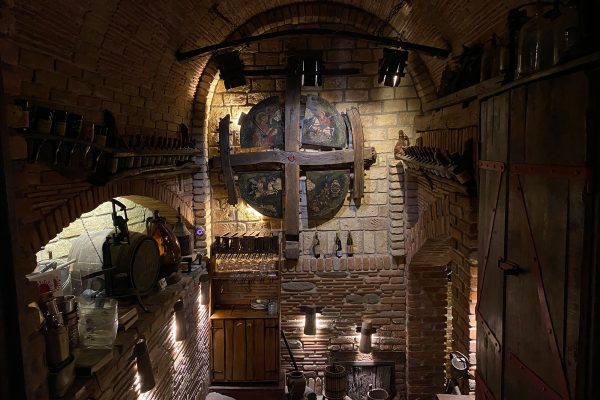 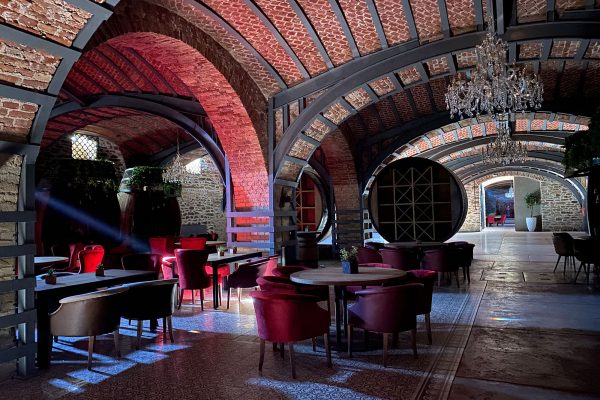 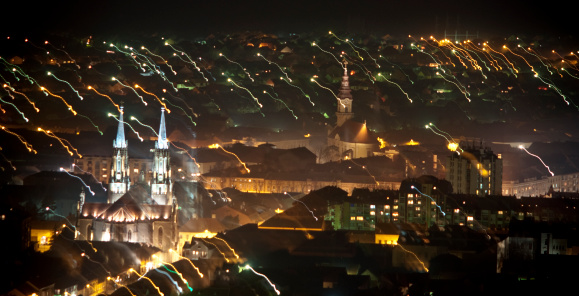 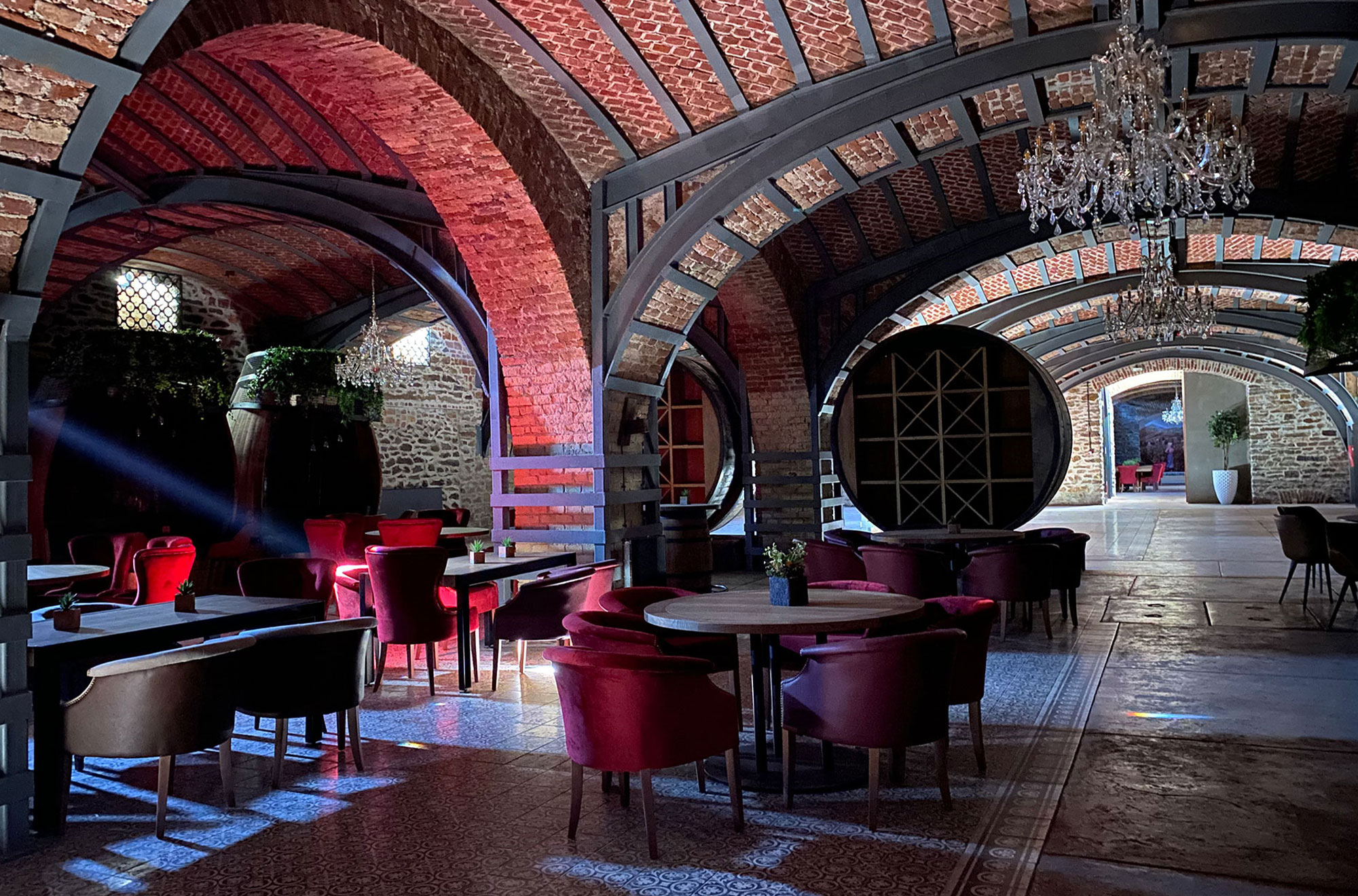