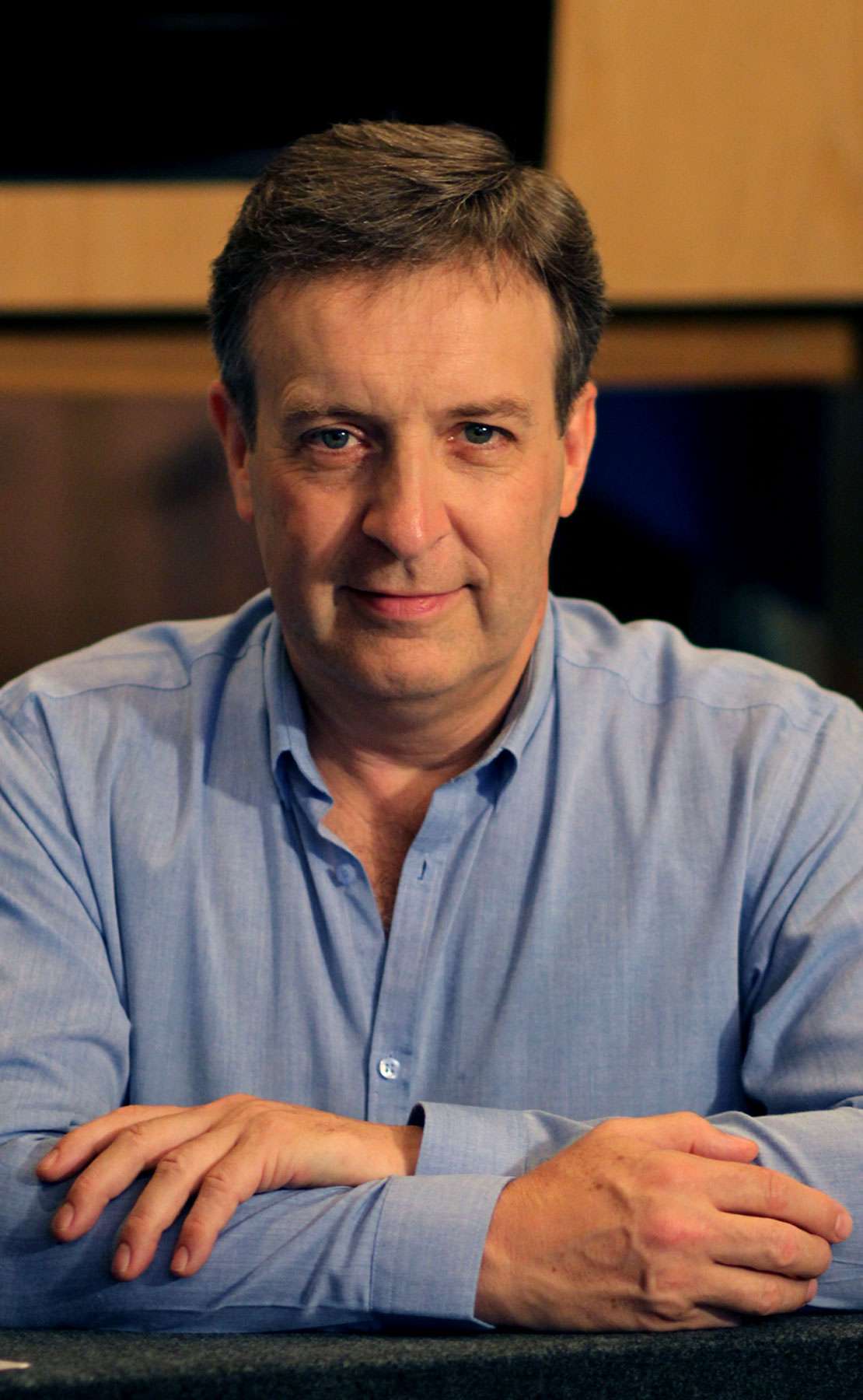 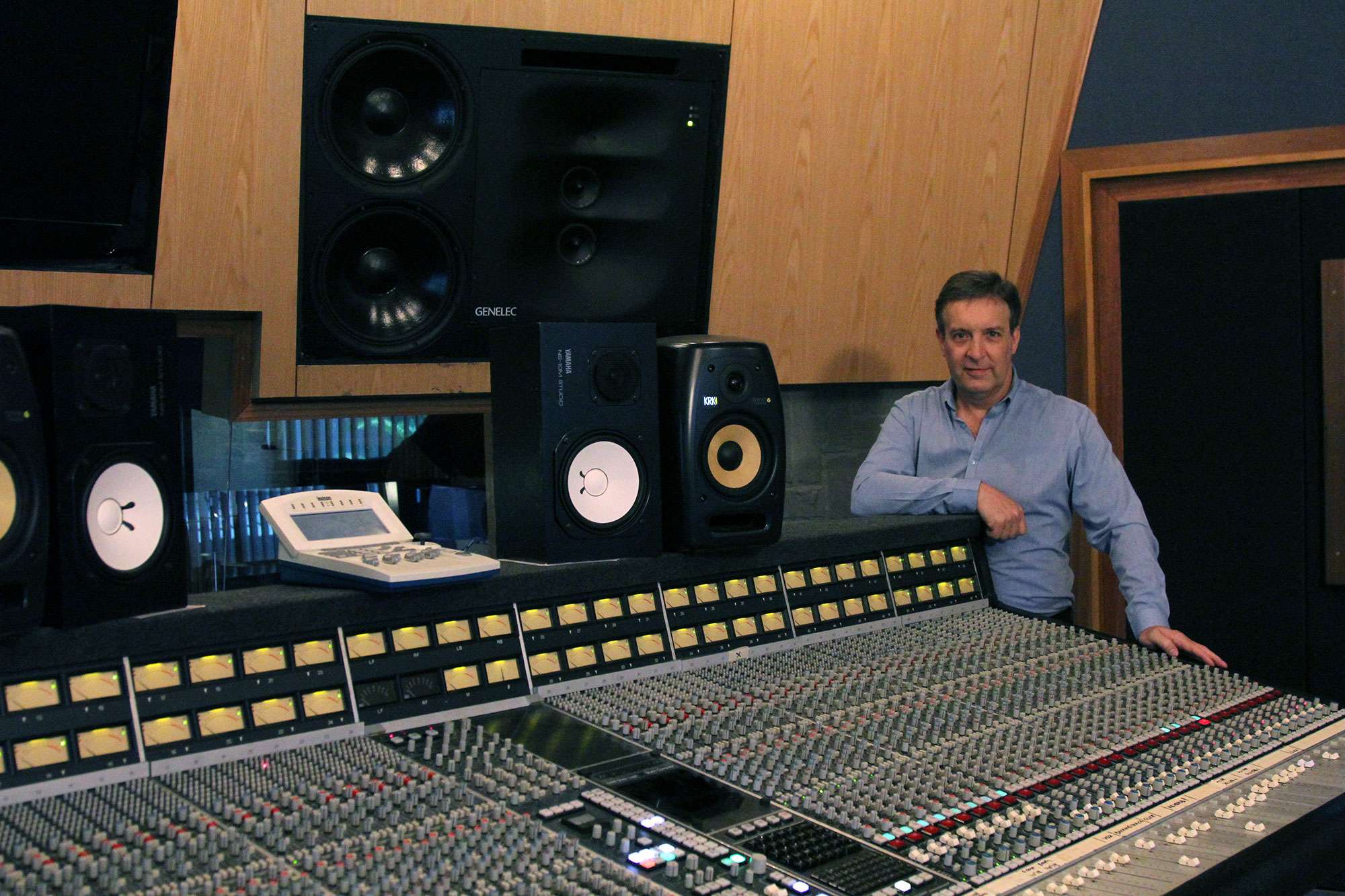 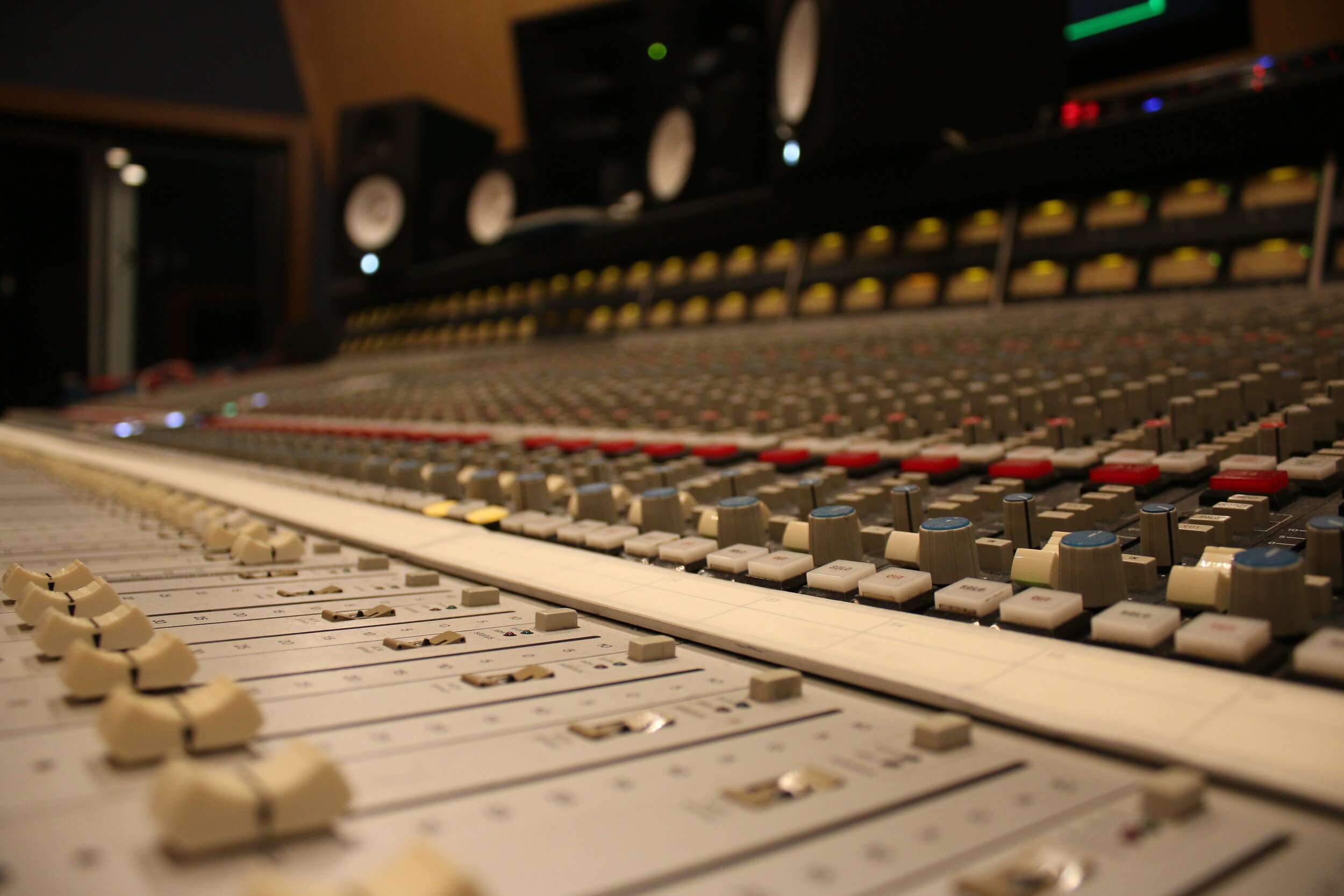 Multi-Grammy nominated producer, Chris Craker has operated at the very forefront of the music industry for over 30 years. He  recently produced the soundtrack for Director Christopher Nolan’s movie “Interstellar”, with the Oscar nominated score composed by Hans Zimmer, as well as producing all of the Chinese music elements for Disney’s “Mulan” 2020 composed by Harry Gregson-Williams. He was also the Executive Producer for the “Interstellar Live” event at London’s Royal Albert Hall where a special screening of the film was shown, featuring a live orchestra performing the score – preceded by talks from Christopher Nolan, Hans Zimmer and scientist Kip Thorne in the presence of a full house including Michael Caine and Stephen Hawking.

He was General Manager and Senior Vice President of the International Division of Sony BMG Masterworks, maintaining offices in both London and New York until April 2008 when he resigned to set up Karma Sound Studios and devote more time to his own creative endeavours and management of a select group of uniquely gifted artists. Karma is now recognized as the number one luxury residential recording studio complex in Asia.

Chris Craker has worked with many of the world’s finest artists, orchestras and soloists in a career spanning more than thirty years. Internationally renowned for his work with the London Symphony and New York Philharmonic Orchestras, Chris has also been responsible for either producing and/or marketing recordings by some of the world’s greatest classical artists including Murray Perahia, John Williams, Yo Yo Ma, Joshua Bell, Viktoria Mullova, Barbara Bonney and many others. Highlights from the jazz world include co-producing Vince Mendoza’s ultimate cross-over album, ‘Epiphany’ (featuring the LSO) with jazz icons Michael Brecker, Jon Scofield, Peter Erskine, Kenny Wheeler, John Abercrombie, John Taylor, Marc Johnson and many other stars. In 2002, Chris was responsible for the international marketing campaigns for Rolling Stones’ drummer Charlie Watts’ Big Band albums, recorded live at Ronnie Scott’s Jazz Club in London for which he was also Executive Producer. He also co-produced the orchestral recordings for Joni Mitchell’s ‘Both Sides Now’ at Air Studios in London, with Vince Mendoza.