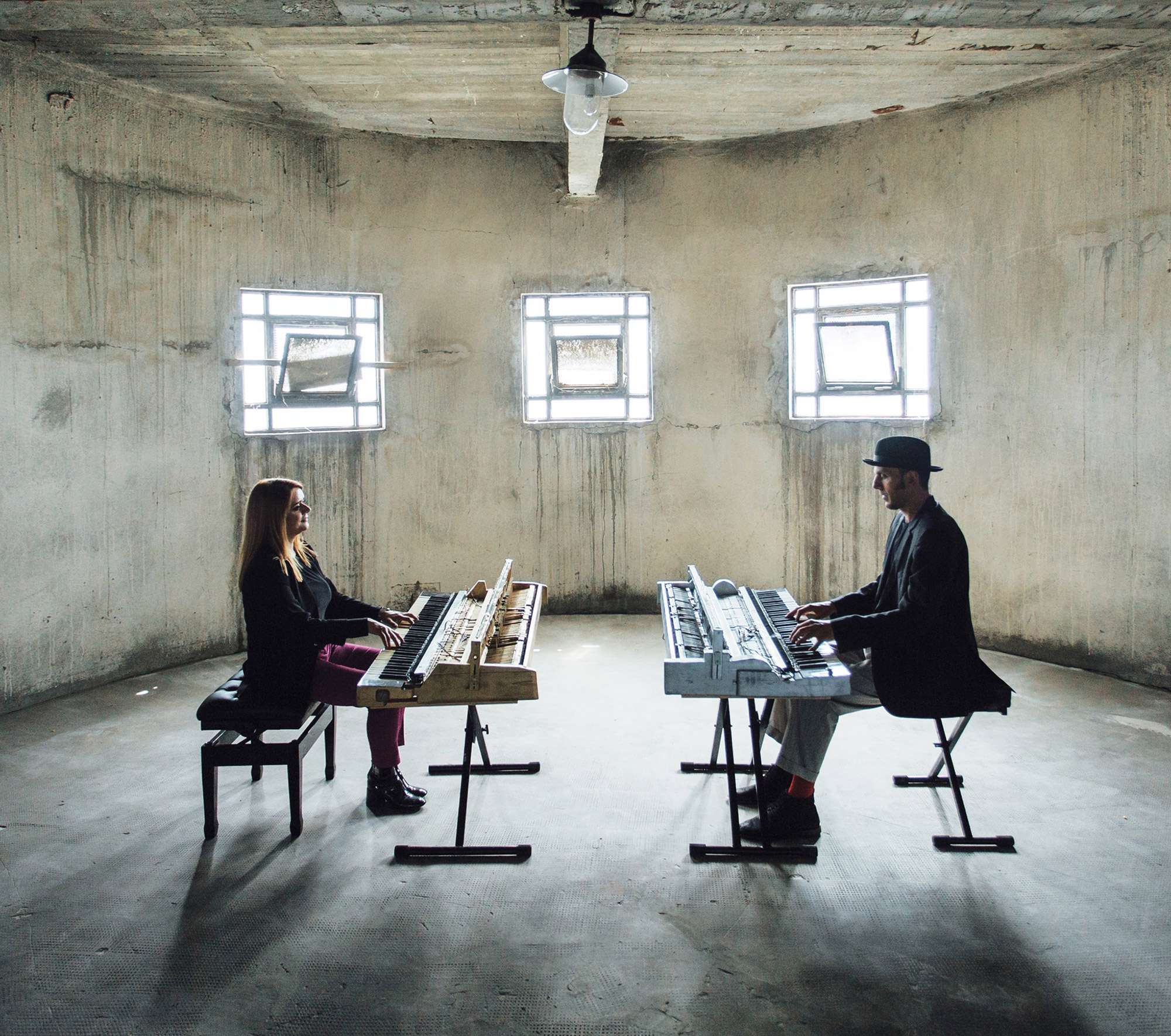 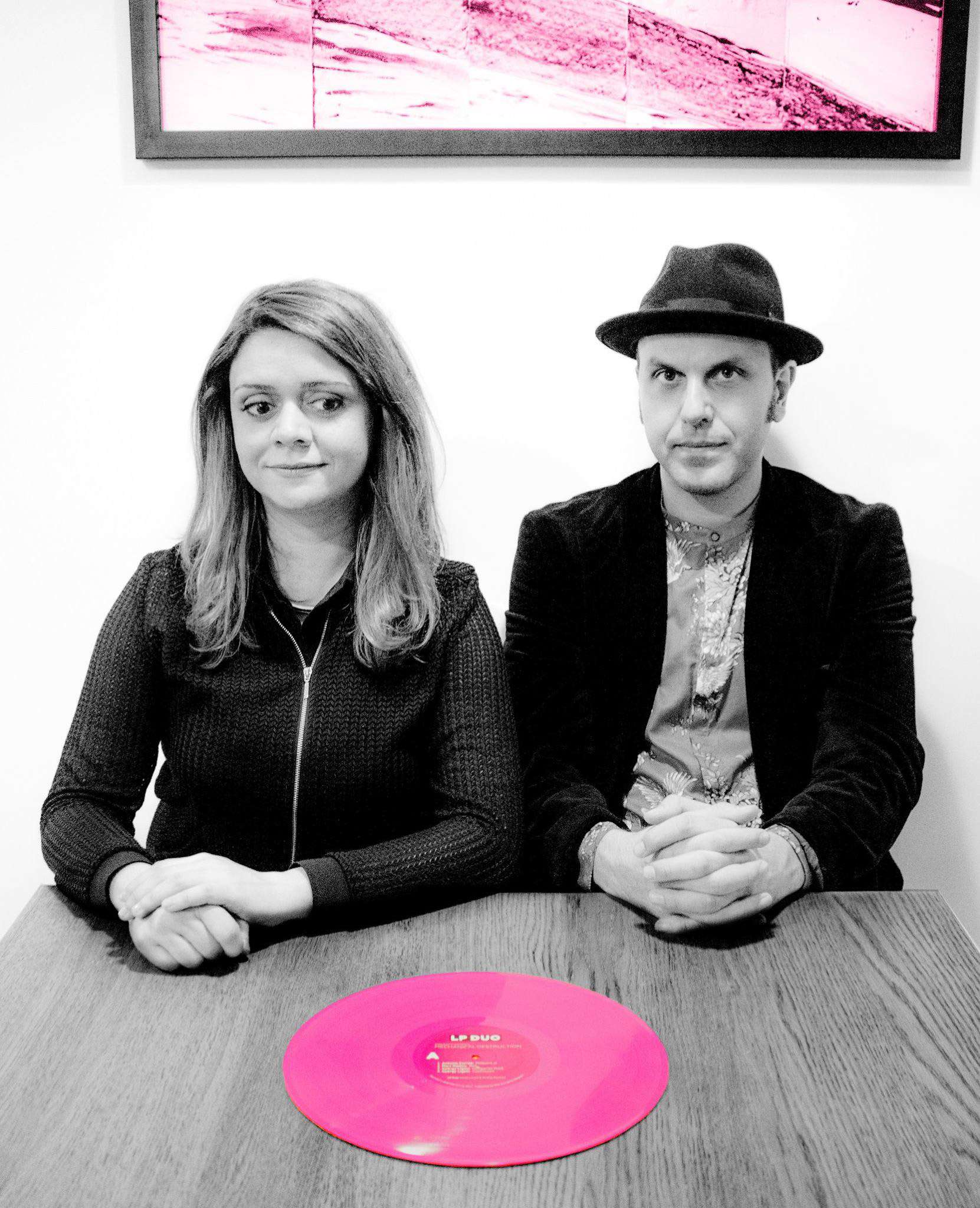 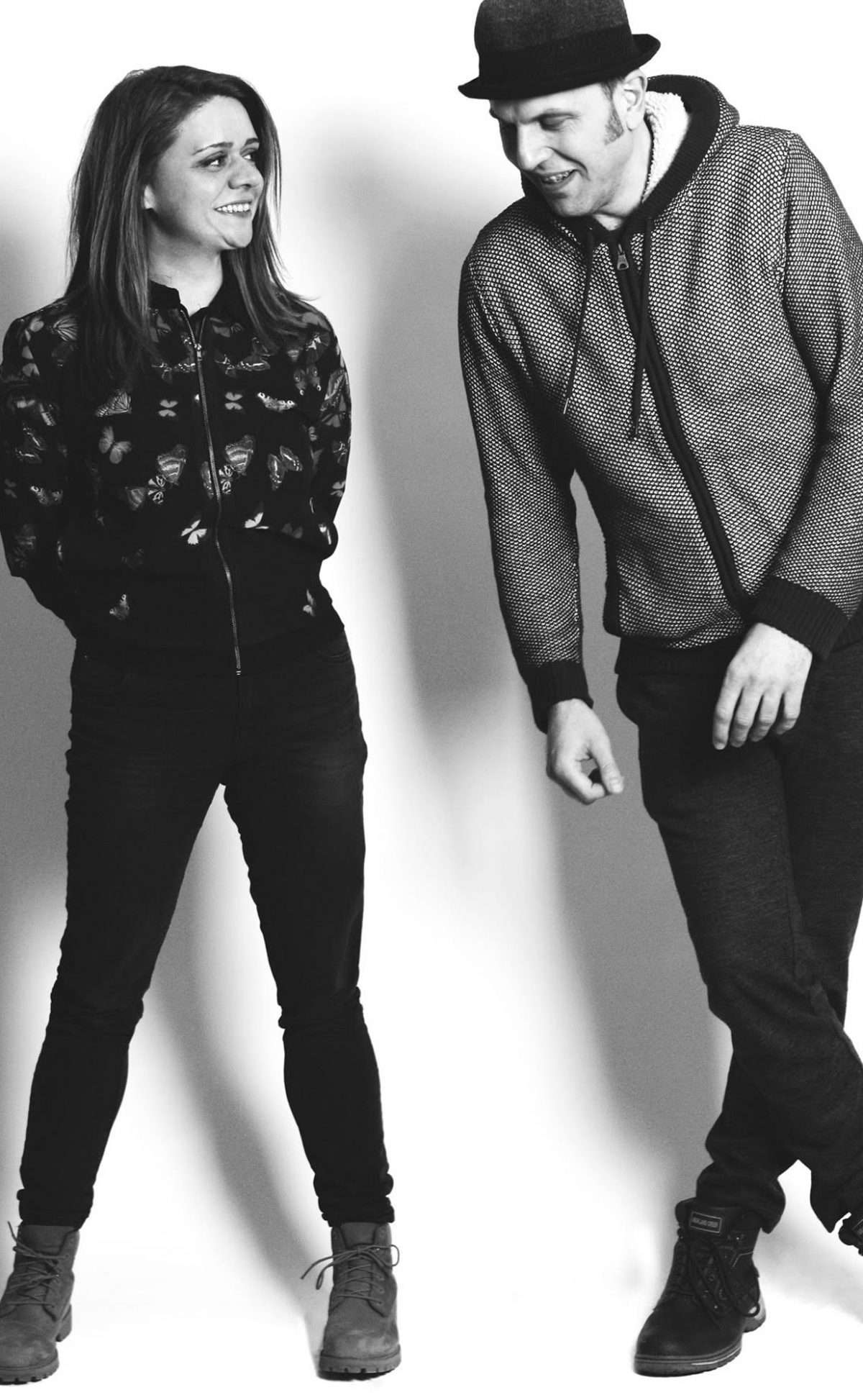 Since 2004, pianists, composers and innovators, Sonja Lončar and Andrija Pavlović, known in the music world as LP Duo, have been simultaneously experimenting with the endless possibilities of playing on two pianos and developing a new approach to contemporary piano music. Since then, blurring the lines between chamber ensemble and rock band, they have become one of the most authentic musical ensembles, performing an almost complete repertoire for two pianos as well as their original music. They graduated and received their doctorates at the Faculty of MusicArt in Belgrade, and completed their Konzertexamen studies at the University of Music and Theater in Rostock (Germany) with prof. Hans-Peter and prof. Volker Stenzl.

So far, they have successfully performed at the biggest festivals and concert halls such as Carnegie Hall in New York, John F. Kennedy Center for the Performing Arts in Washington, Meguro Persimmon Hall Tokyo, Royal Theater and Opera Copenhagen, Music in PyeongChang (South Korea), as and on tours throughout Europe, USA and Asia.

In 2011, they were awarded the prize for “greatest individuality” at the international piano duo competition in Bialystok (Poland).

LP Duo was declared one of the 8 best world piano duos at the world’s largest competition Dranoff Miami Two Pianos in Miami (Florida) in 2008.

They were also awarded The City of Belgrade award for youth creativity, as well as the annual award of the Association of Music Artists of Serbia (UMUS) for the best young artists (2008) and concert of the year (2019). They received the prize Bryno Frey Stiftung Landes -akademie Ochsenhausen in Baden-Württemberg in Germany, which is rarely awarded to foreign nationals.

LP Duo began as a project of trained classical music artists, but their research and work within different artistic disciplines and avant-garde practices defined the originality of their music, uniting the seemingly incompatible worlds of classical and popular culture. This is evidenced by numerous local and international releases – audio-visual recordings and 10 albums, among which the album “Duality” from 2019 (Universal Music) stands out. Some of the recordings from this album were also recorded by the renowned publishing house Deutsche Grammophon.

In addition, they compose music for theater, film, TV, dance choreography, visual art projects. One of their many alter egos is the LP Elektro project, while Andrija Pavlović is also active under the name of the Andy Pavlov project.

Sonja and Andrija are co-authors and leaders of the artistic and scientific project Beyond Quantum Music, which aims to explore the connection between music and quantum physics by creating new experiments resulting in (multimedia) live performances. Partners on this project include, among others, the University of Oxford, the festivals Ars Electronica Linz, TodaysArt Amsterdam, the Musicological Institute SANU, Sonar Festival Barcelona.

In their career so far, LP Duo has experimented with the sound of various analog and digital synthesizers in combination with acoustic pianos. In recent years, together with a group of collaborators and engineers, they have been developing a completely new instrument – the “Duality Portable Hybrid Piano“. By adding special hardware to an acoustic piano, they connect it to a computer and manage to easily manipulate any digital sound, light or video, merging the worlds of acoustic and digital.

Both have a significant academic career – in addition to joint master class programs and lectures at various international festivals, professional conferences and universities (Chicago, Cincinnati, London, Singapore), Sonja Lončar is an associate professor at the Faculty of Music in Belgrade, while Andrija Pavlović is an assistant professor at the studies of Scene Design, Faculty of Technical Sciences in Novi Sad.