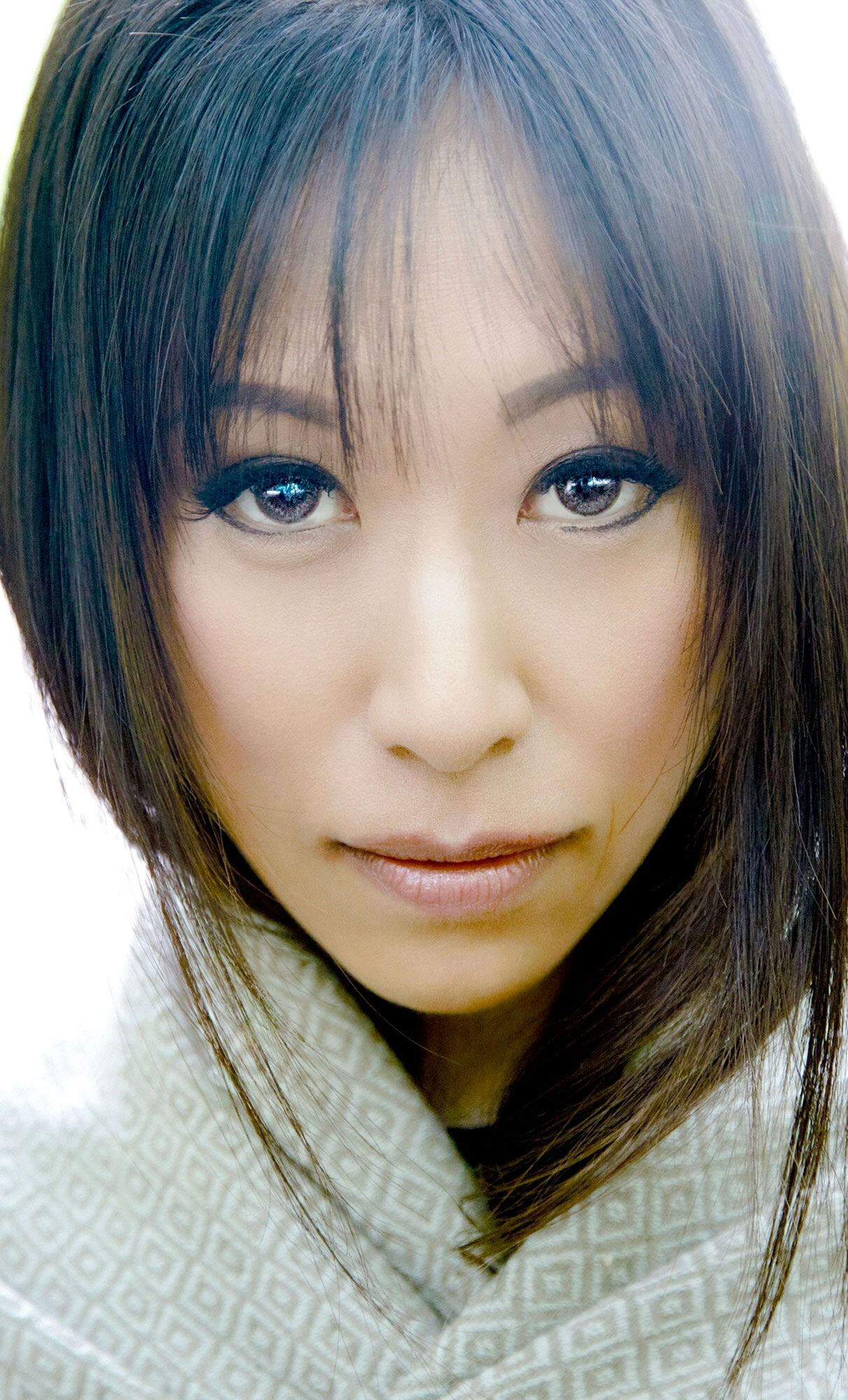 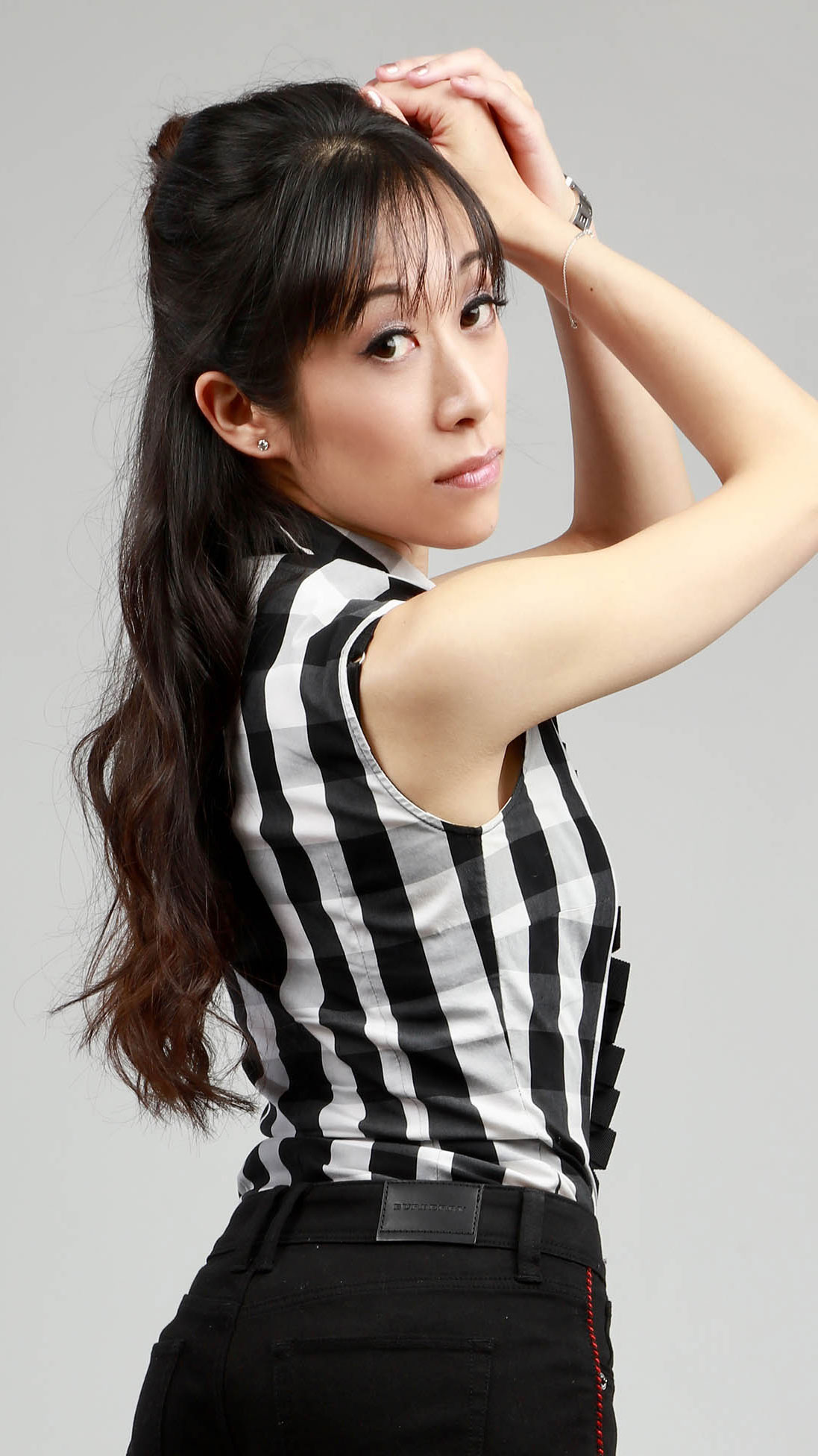 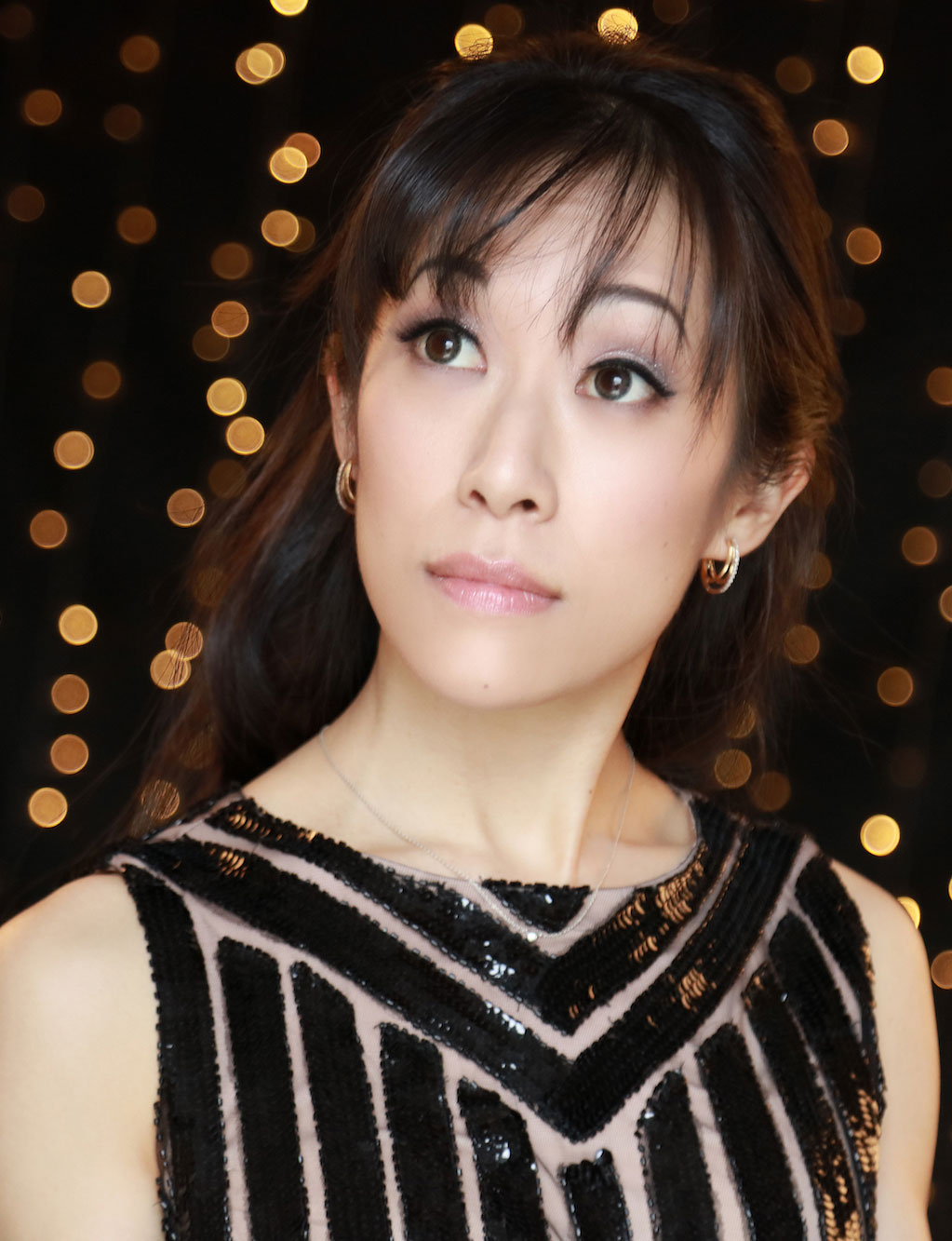 Following her sensational recitals at the Tokyo Opera City (2010), the Carnegie Hal in New York (2017) and the Royal Albert Hall in London (2021), Aisa Ijiri has established herself as one of the award-winning concert pianists and has been described as, “a special talent whose European sophistication, fierce passion and poetic sentiment create an artistic atmosphere”- Record Geijutsu, Tokyo.

Born in Japan, Aisa made her European debut at the age of 15 as a concerto soloist at the Philharmonic Hall, Warsaw and as a recitalist at the Konserthuset, Stockholm. Since then, she has given regular recitals at many prestigious venues around the world including the Wigmore Hall, Southbank Centre, Cadogan Hall, Fairfield Halls, St. John’s Smith Square, St. Martin-in-the-Fields, Kioi Hall (Tokyo), Izumi Hall (Osaka) and at international music festivals including Wimbledon International Music Festival, Three Choirs Festival, Lichfield Festival, and Chopin Festival in Duzniki-Zdroj. Her concerts have been broadcast on Classic FM, BBC1 Television, BBC Radio 3, Radio Television of Serbia (RTS), Radio Beograd, N1 TV, Prva TV and CNN Worldwide. Aisa was awarded a “Cultural Encouragement Award” by the Mayor of Shiga in Japan as the youngest ever winner.

Aisa released her piano solo albums “Pilgrimage” and “Ailes d’amour”, featuring the music of Chopin, Schumann, Liszt and Prokofiev on N.A.T Records and comtemporary piano albums “SAKURA” and “PRELUDES”, composed for her by Llywelyn ap Myrddin on WW Records. In 2019, Aisa performed as a soloist with the Prague Symphonic Ensemble for the world premiere of a new single ‘Until We Meet Again’ written by EMMY nominated Hollywood film composer Martin Tillman which was broadcast live on Classic FM. In 2020, a piano solo piece ‘Aisa: Sand, Silk and Love’, written for her by Melanie Spanswick was published by Schott Music in the Schott Edition Series. Aisa is an official recording artist for ‘SPIRIO’ by Steinway & Sons.